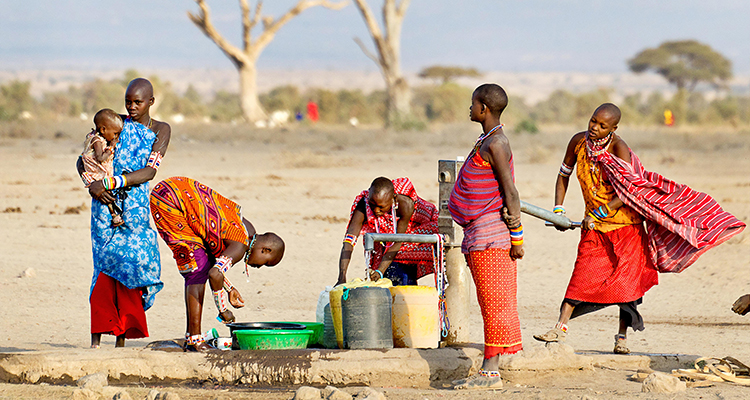 Human body is composed of average 60% of water therefore human need to replenish the water often in order to survive. It is also vital that the water quality is potable to avoid any water-borne disease. According to a conservative estimate, more than 1.2 billion people lack access to clean drinking water. The increasing world population and industrial/ agriculture/ commercial consumption has depleted perennial water resources for many big population areas, such as, Chennai, Sau Paulo, etc. This issue also leads to sanitation problems leading to water borne diseases and parasites problems. Some communities and cities have proactively planned and successfully ensure access of potable water while many major cities have failed mainly due to lack of implementation guidelines, logistical restrictions, and/or limited executory expertise.

Here is a proof of the looming crisis due to insufficient/inadequate potable water and sanitation. 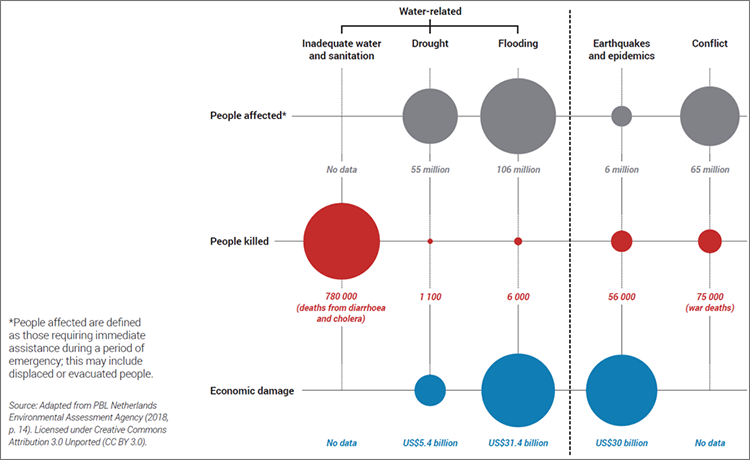 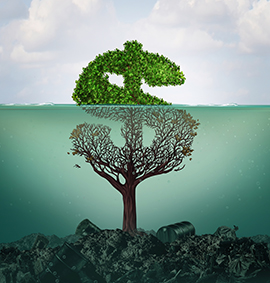 Provide a localized solution to suit the local requirements. While a lot of resources are dedicated to combat the issue, the results are not promising. We feel that local officials/ teams need additional reinforcement to fight the crisis. Our approach is to assist a local water distribution authority (government/semi government or private) in the following executive aspects to ensure access of potable water for foreseeable future: 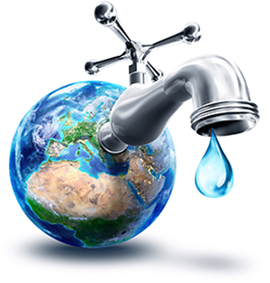 We have two basic guidelines in this area:

We pledge to donate $500 to Water.org with every new opportunity.(proud sponsor of it)